I was born in the late 80's in Nigeria to a Nigerian dad and Russian mother (what a combo !!! yes I know) and I am the youngest of three children. 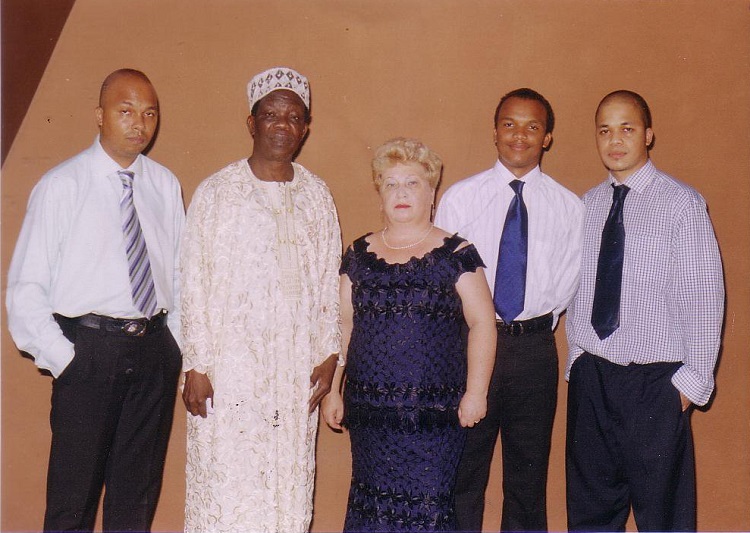 I had my fair share of fun growing up but living in a third world country definitely had its own set of challenges. My dad being a successful medical doctor was able to provide me the best education possible and in 2007, I graduated from college with a bachelors degree in computer science. 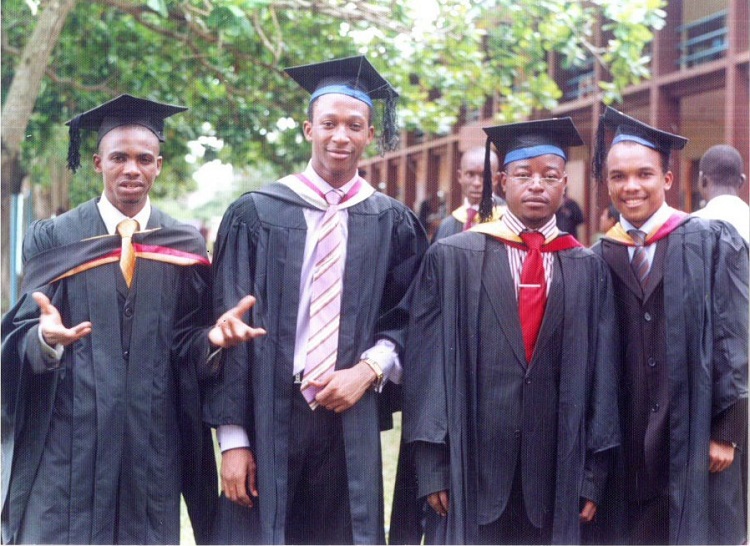 I got my first job out of college in January 2008 working as the systems administrator for Alliance Francaise. The pay was very little but I got a lot of work experience and I was also offered free afternoon French classes which I took full advantage of. I would not say I am fluent in the language but I can say a lot more than the usual "ça va" or "Voulez-vous coucher avec moi? "

After 3 years at Alliance Francaise, I quit and got another job this time as a systems analyst at the British American Tobacco company. The pay was almost three times more but to be honest, I did not enjoy working there. Yes I had good colleagues and met one of my best friends there but everyday at work, I felt like I was just a minuscule cog in a gigantic corporate wheel. I also hated the politics and swore never to work in a large multinational company again.

After a year, I had had enough and decided to travel to the United States for my masters degree. Cyber security as a career was starting to become very popular and lucrative. As such I enrolled at the University of Maryland Baltimore County and 2 years later, I had my masters in cyber security. 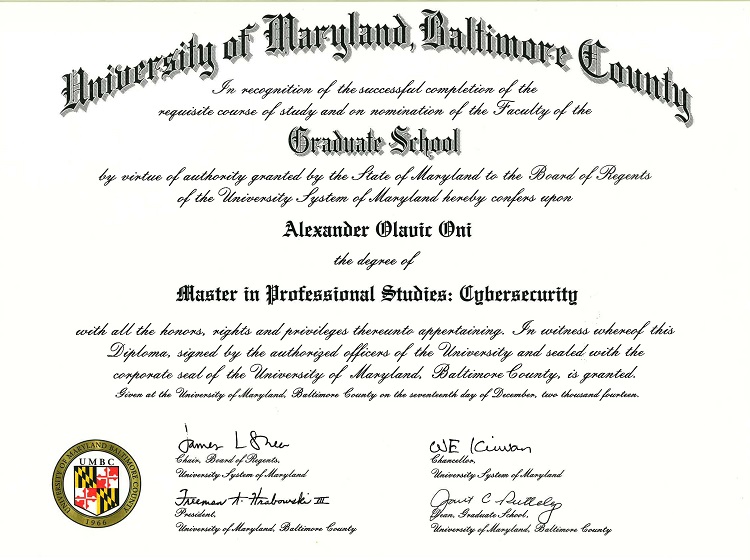 In the second year of my masters degree program, I got a job as an intern at a small web development company. I learned a lot about web development particularly how to use WordPress to build websites.

I was offered a full time job in December of 2014 after I finished my program which I gladly accepted. 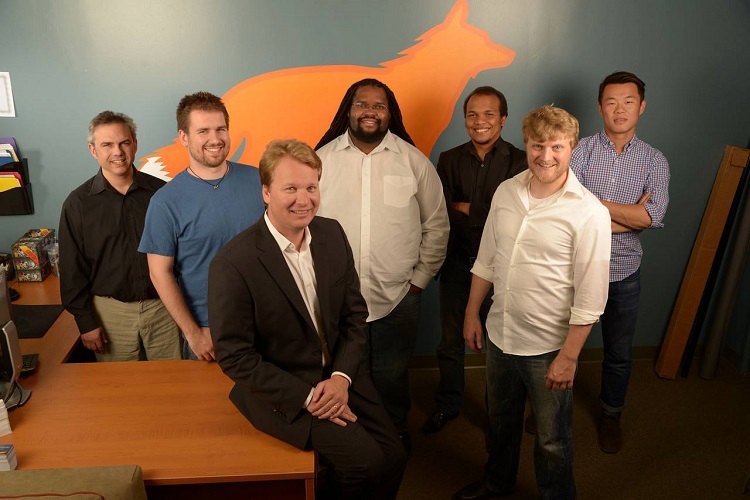 In early 2015, I developed an interest in creating game apps after games like Angry birds and Candy Crush became so popular. I remember stumbling across the website of a developer who had also created other successful games. In his blog, he mentioned he had a course that would teach me how to build my own games. This was to become my introduction to Udemy - a learning platform that would forever change my life.

After watching a few of his videos and becoming acquainted with Udemy as a learning platform, I suddenly decided that I too could create my own courses and make money online. 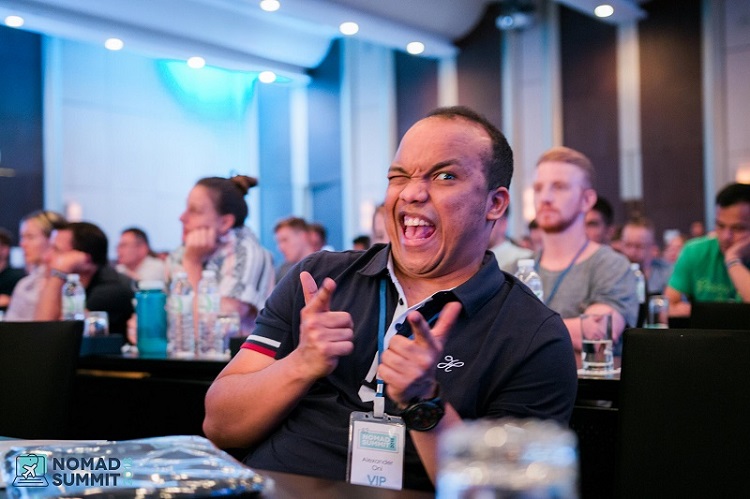 I created my very first online course in March of 2015. This course was actually quite bad by my own standards today but when a certain student all the way from South Korea (whaaaat???) bought my course, I suddenly realized that I could really earn a living as an online instructor.

I spent the next year working at my full time job during the week and creating new courses during the weekend. By August of 2016, I had 8 courses on Udemy and was already making the equivalent of my salary on the platform. Things were looking very good ....

On December 13, 2016 disaster struck as I was let go from my job. I can still remember arriving for work in the morning only to find out as soon as I walked into the office, that my desk had been cleared out.

My boss or ex-boss called me into his office and told me the company could no longer afford to keep me on its payroll. I felt betrayed that my boss did not even have the decency to give me a few weeks notice so I could prepare and look for another job. 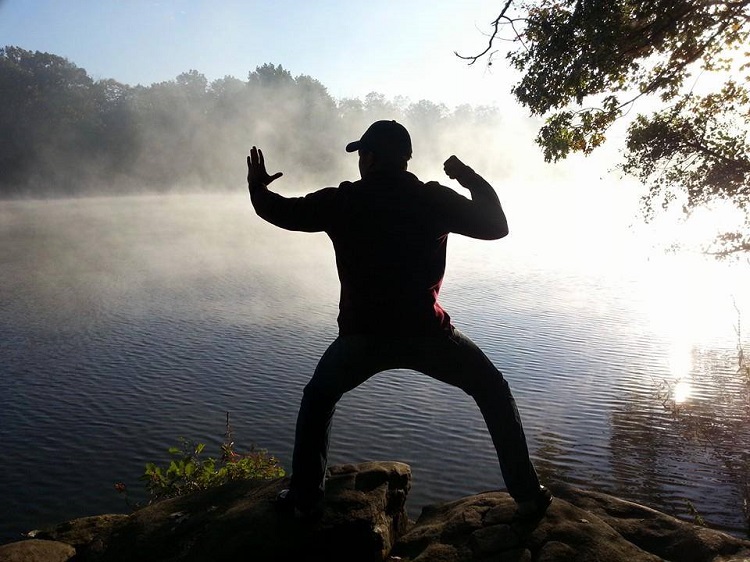 In my nearly 4 years of working at the company, I had come to really know my boss and I even thought of him as a good friend. I guess the reason why he didn't give me any notice was because he was afraid I would do something nasty as payback.

I woke up the next day with a weird feeling. For the first time in almost 10 years I was neither employed nor a student in college.

I panicked a little but when I remembered that I was doing quite well on Udemy, I became confident and was determined to become a successful online instructor. 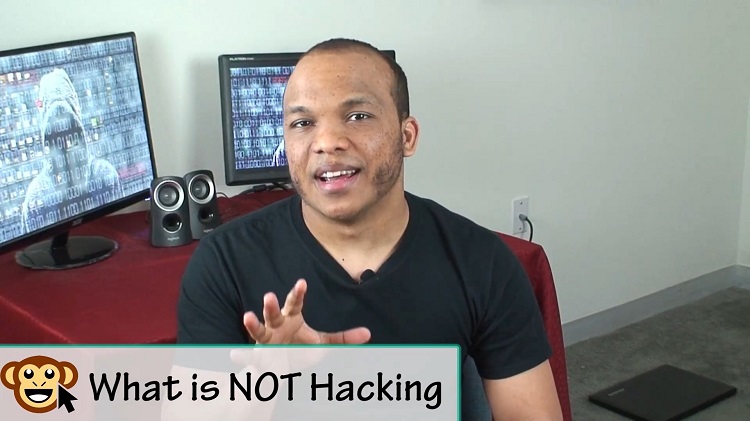 I practically spent the whole of 2017 locked up in my apartment creating as many online courses as I could.

Today I have created more than 25 different courses on web development and cyber security. I have taught over 40,000 students from more than 110 countries and that number keeps increasing every day.

I am also the proud creator of the Web Monkey Academy and a growing YouTube channel where my tutorials have been viewed close to a million times already.

My job as an online instructor has afforded me the luxury of being location independent and as such, I spend a lot of time travelling around the world while creating courses from my laptop.

I love sports and I am a huge fan of the A.C Milan football club. I am also an avid gamer and I am firm believer in self improvement.

It is my passion to teach and it is my dream to one day register my 1 millionth student. It will take a while but it will happen eventually.

Thank you for reading my story and a special thank you if you are already a student of mine.

We suggest moving this party over to a full size window.
You'll enjoy it way more.
Close
Go Fullscreen